Gifts to Referral Sources During the Holidays 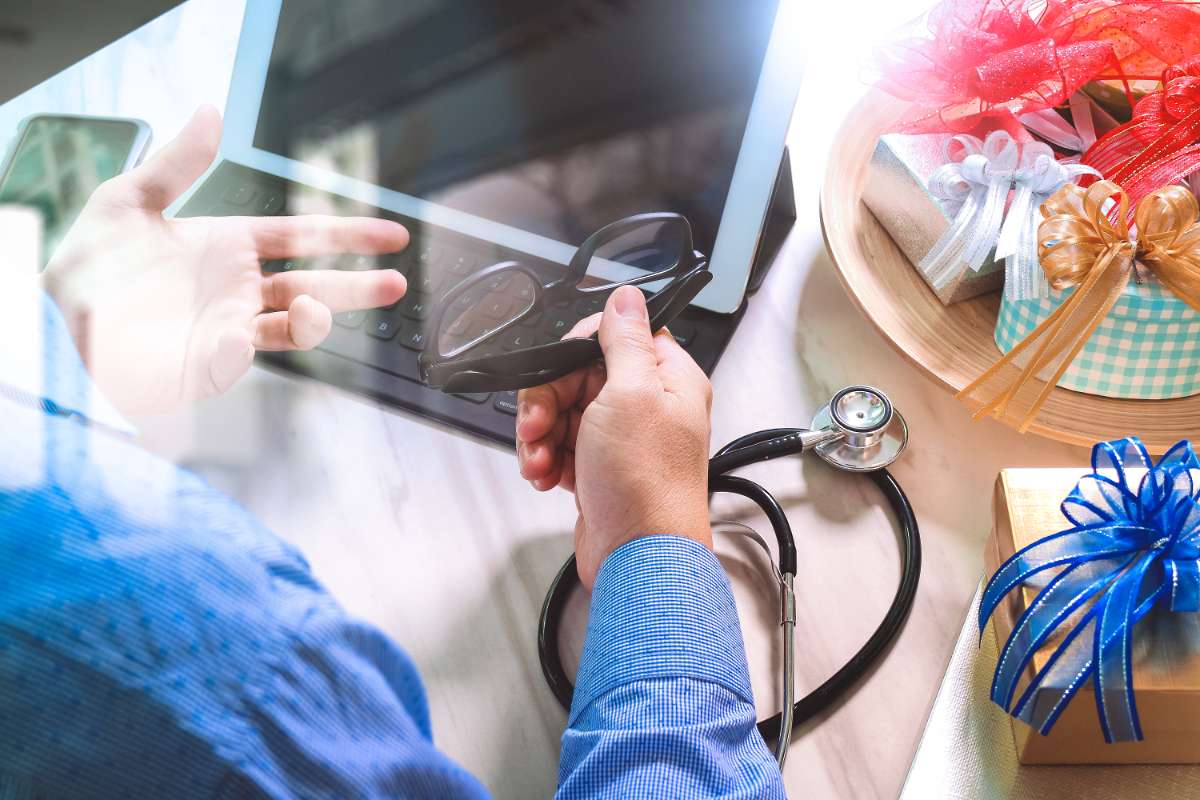 The holiday season is here! Providers may wonder what they can give referral sources. The two primary sources of information about what can be given to referral sources are: the so-called Stark laws and regulations; and the federal anti-kickback statute. Laws in some states may also address this issue, so providers should also review applicable state statutes in all the states in which they provide services.

The Stark laws and regulations say that providers that receive referrals from physicians can give referring physicians and/or their immediate family members non-cash items of nominal value. Staff may, for example, provide lunch or snacks, such as cookies, to physicians and their personnel at their offices. Providers may also routinely give items of limited value; such as coffee mugs, pens, and notepads; to physicians and their staff members. Gift cards and gift certificates are often considered to be cash equivalents by enforcers and should not be given to referral sources.

Non-cash holiday gifts of nominal value will not violate the Stark statutes and regulations if the following criteria are met:

Providers who render DHS can, therefore, give physicians holiday gifts so long as the above criteria are met.

The OIG has been quite clear that providers must carefully document every item given to referral sources.

©2022 Elizabeth E. Hogue, Esq. All rights reserved.
No portion of this material may be reproduced in any form without the advance written permission of the author.